Phase I of the project addresses the outsized role that the 1970 riots have played in the public’s perception of Asbury Park. We hope to explore the existing archives and historiography, and conduct oral history interviews with as many willing narrators as possible. Our findings will be accessible to the public via the web, where an interactive map will deliver oral history narratives and primary sources linked to places. A companion monograph or brick-and-mortar exhibit are both distinct possibilities. Collaborating with community members and constituencies will be key, and we hope that our work will become a larger platform for conversations about social equality and restorative justice in Asbury Park, New Jersey. 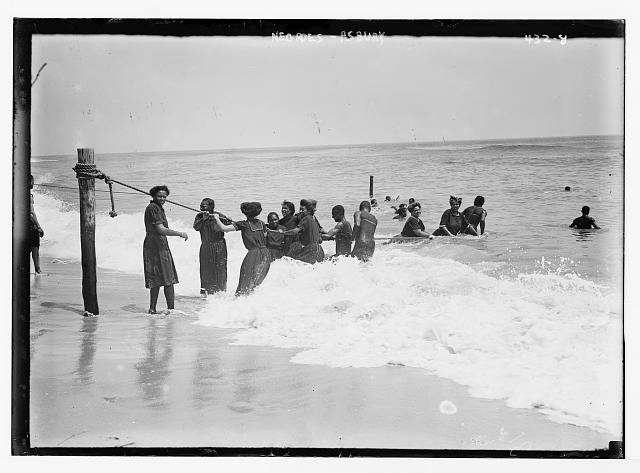