August 18, 2020 was the hundredth anniversary of the ratification of 19th Amendment to the U.S. Constitution, which guarantees women the right to vote by asserting that this right should not be based on a person's gender. This guide includes introductory resources on the history of women's suffrage in the United States, and the complicated history of voting rights. 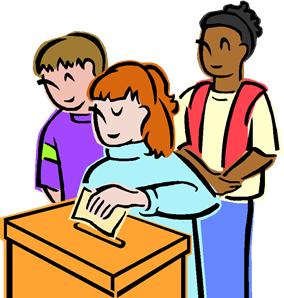 A brief overview of some little known facts about the Women's Suffrage Movement in the United States.

1: a short intercessory prayer usually in a series

2: a vote given in deciding a controverted question or electing a person for an office or trust

3: the right of voting : FRANCHISE

also : the exercise of such right

Per Merriam-Webster, "suffrage" has been used since the 14th century to mean "prayer" (especially a prayer requesting divine help or intercession). The term came to mean "a vote" or "the right to vote" due to its Latin root, suffragium, which can be translated as "vote," "support," or "prayer." English adopted its definition of "suffrage" as "voting" directly from the original Latin.

In celebration of the Women's Suffrage Centennial, PBS aired The Vote, a comprehensive two-part documentary on American women's long struggle for the right to vote. Click here to view a livestreamed version of the documentary as well as clips and related materials. 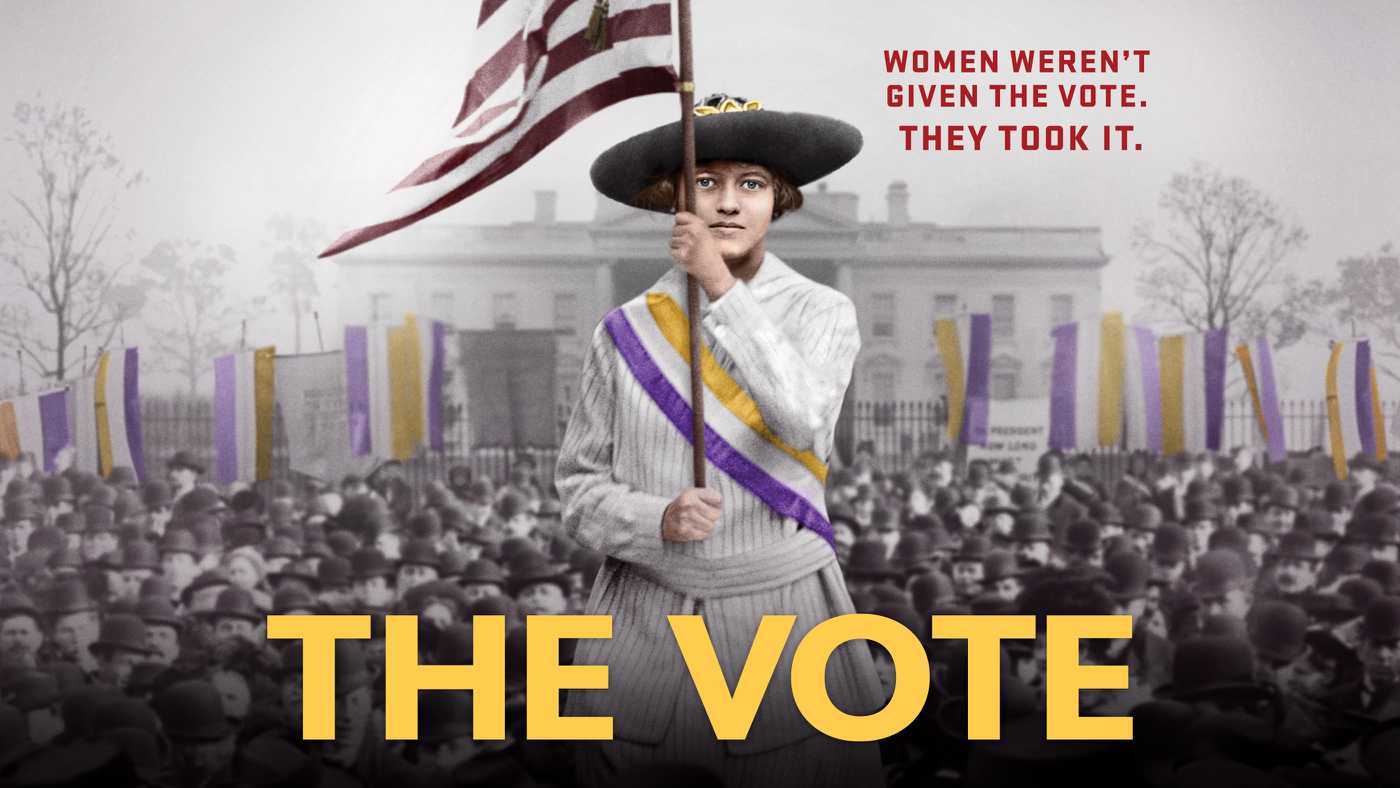 The 19th Amendment states that voting rights should not be denied on the basis of one's gender, but the reality was that the vast majority of women who were able to vote after its ratification in 1920 were white; most Black women and all Native American women were still disenfranchised due to Jim Crow laws and a tangled web of other exclusionary laws and policies. 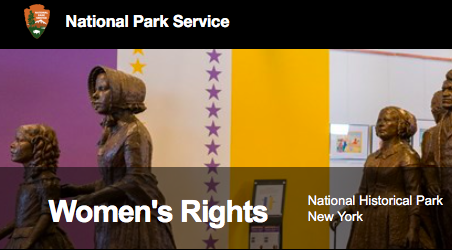 The U.S. Constitution in its initial form did not expressly address the right to vote, so states were free to do as they pleased; most extended the vote only to white male property owners. In New Jersey, however,  some women could vote as early as 1776. The right was relatively short-lived -- in 1807, the New Jersey State Legislature restricted voting rights to tax-paying, white male citizens, thus disenfranchising both women and Black Americans. Below are a few timelines of both the Suffrage Movement and the right to vote. 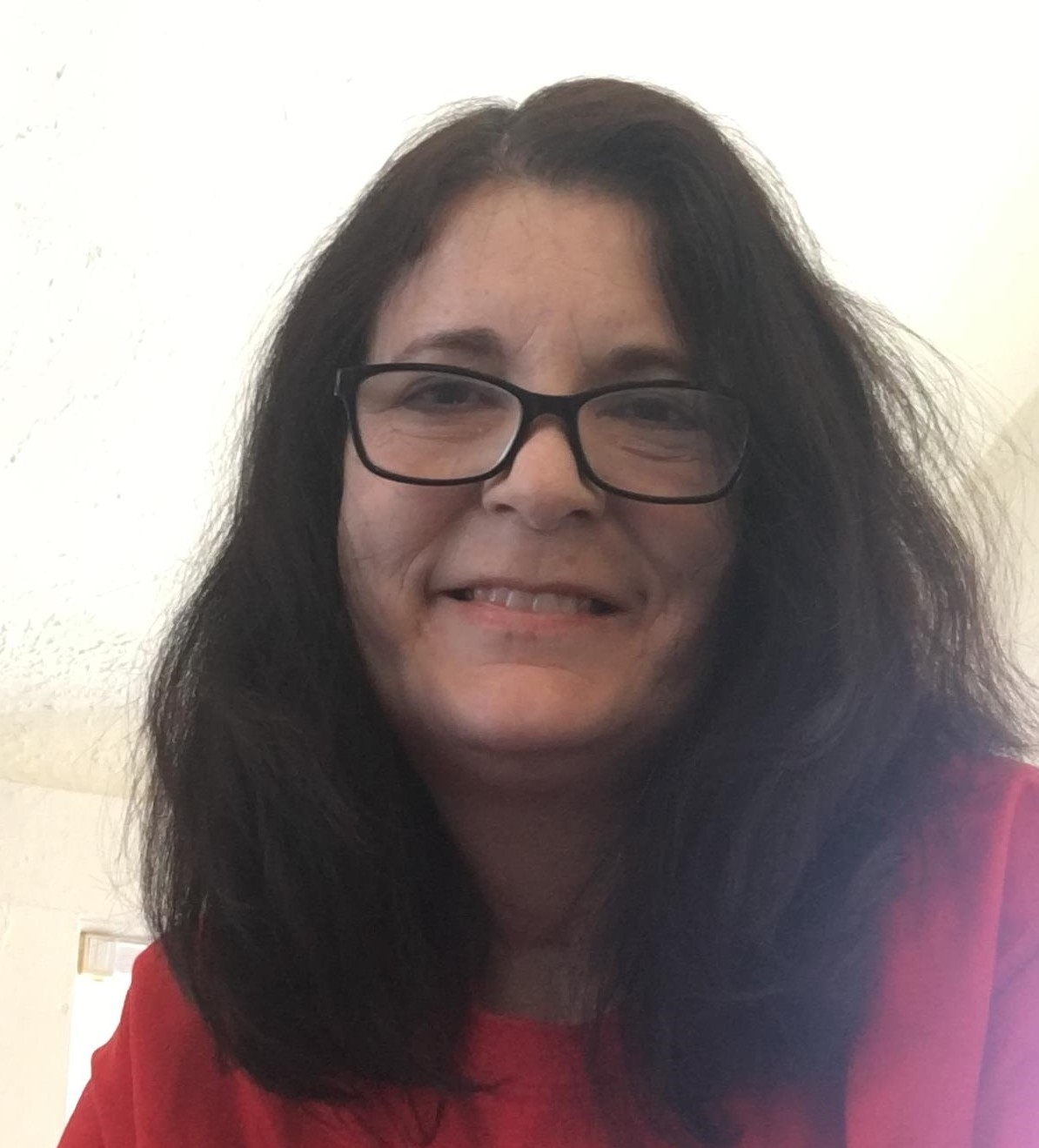