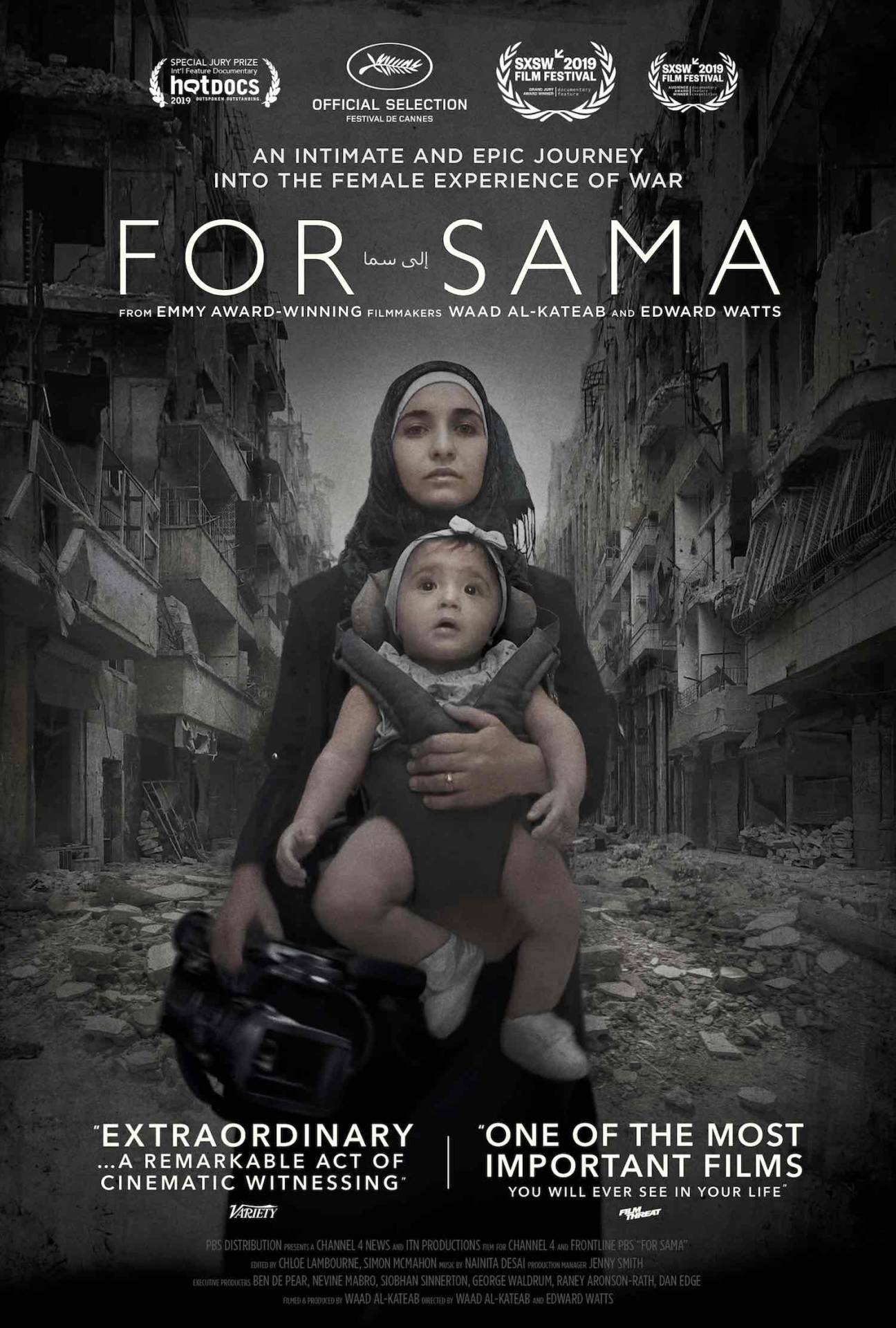 This extraordinary documentary film by Waad al-Kateab about her life in Aleppo during the five-year uprising there won the Academy Award for Best Documentary feature in 2019.  It is a harrowing, inspiring account of the director and her physician husband, Hamza Al-Khataeb, who fought against the Assad government and sought to survive the bombing of their hospital in Aleppo by the Syrian state (with Russian support).  Their displacement from their homeland, both during the fighting in Aleppo, and ultimately their forced exile from the city, is a remarkable story of human endurance and political conviction.  We propose to show this film in March and think that it would be an excellent vehicle for the student panel discussion that we brought up as a possibility during our June 8 meeting.