The Monmouth University Library is the recipient of the Bridging Cultures: Muslim Journeys Bookshelf from the National Endowment for the Humanities/American Library Association. This guide serves to help patrons to navigate the collection.

Finding the materials at the Monmouth University Library

This PDF lists all the materials in the Muslim Journeys collection and call numbers for finding the books on the shelves. 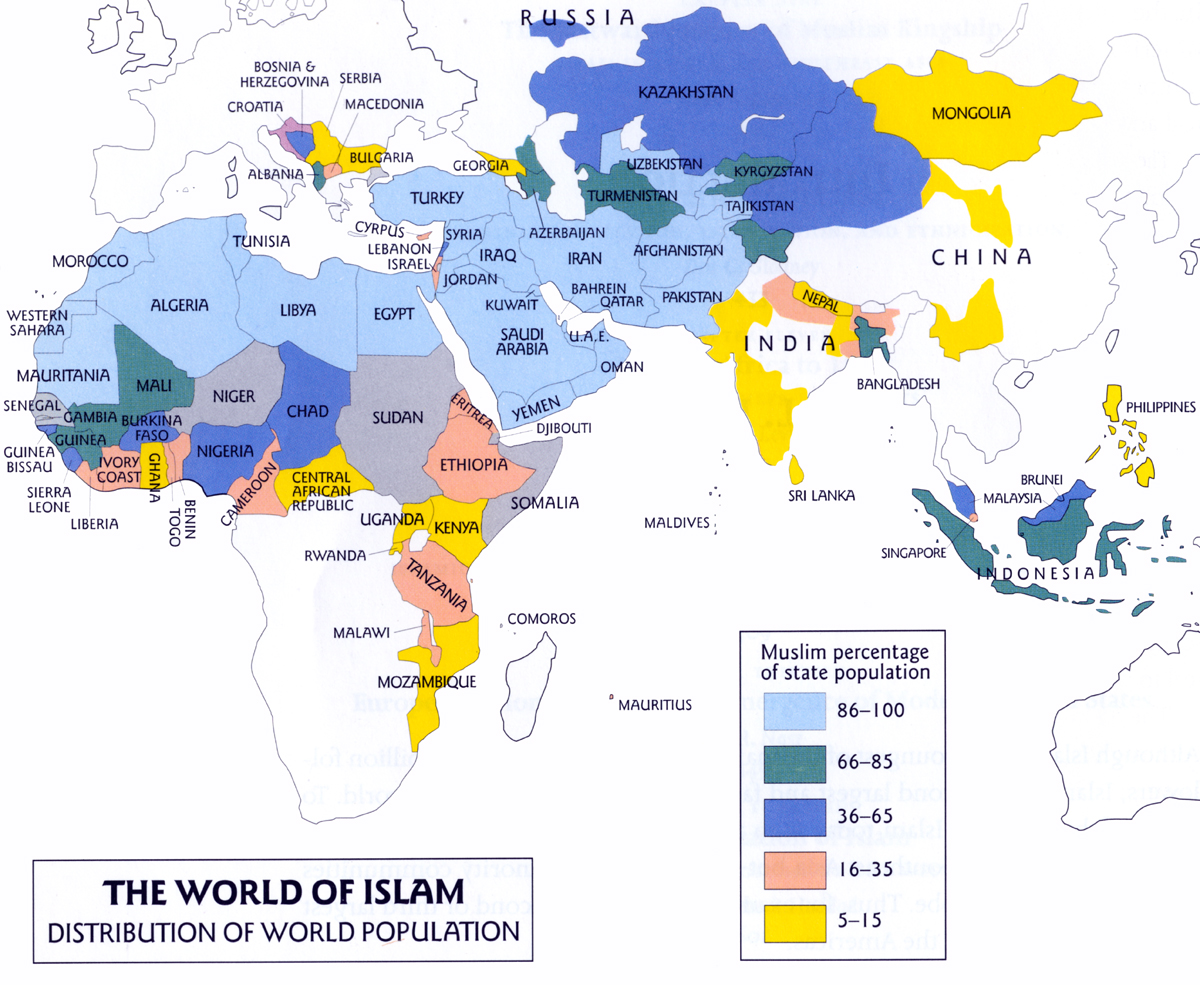 This guide was created to help you find credible resources and information about historical, cultural, and political issues.

Use the tabs at the top of the page to locate the information you need by major theme areas:

The Bridging Cultures Bookshelf: Muslim Journeys is a project of the National Endowment for the Humanities, conducted in cooperation with the American Library Association, the Ali Vural Ak Center for Global Islamic Studies at George Mason University, Oxford University Press, and Twin Cities Public Television. Support was provided by a grant from Carnegie Corporation of New York. Additional support for the arts and media components was provided by the Doris Duke Foundation for Islamic Art. 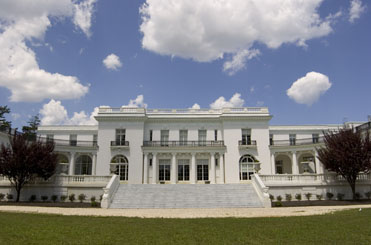