Information about the U.S. Census and how it can be used in academic research.

In 2020, the United States conducted its decennial census. The U.S. Census is not only vital to our system of representative government, it is essential to our understanding of who we are as a country. This guide will explore both its history and myriad uses in public policy, research, education and more.

What is the U.S. Census?

In addition to its primary purpose of reapportioning the House of Representatives, census data are used for a wide variety of applications, including: 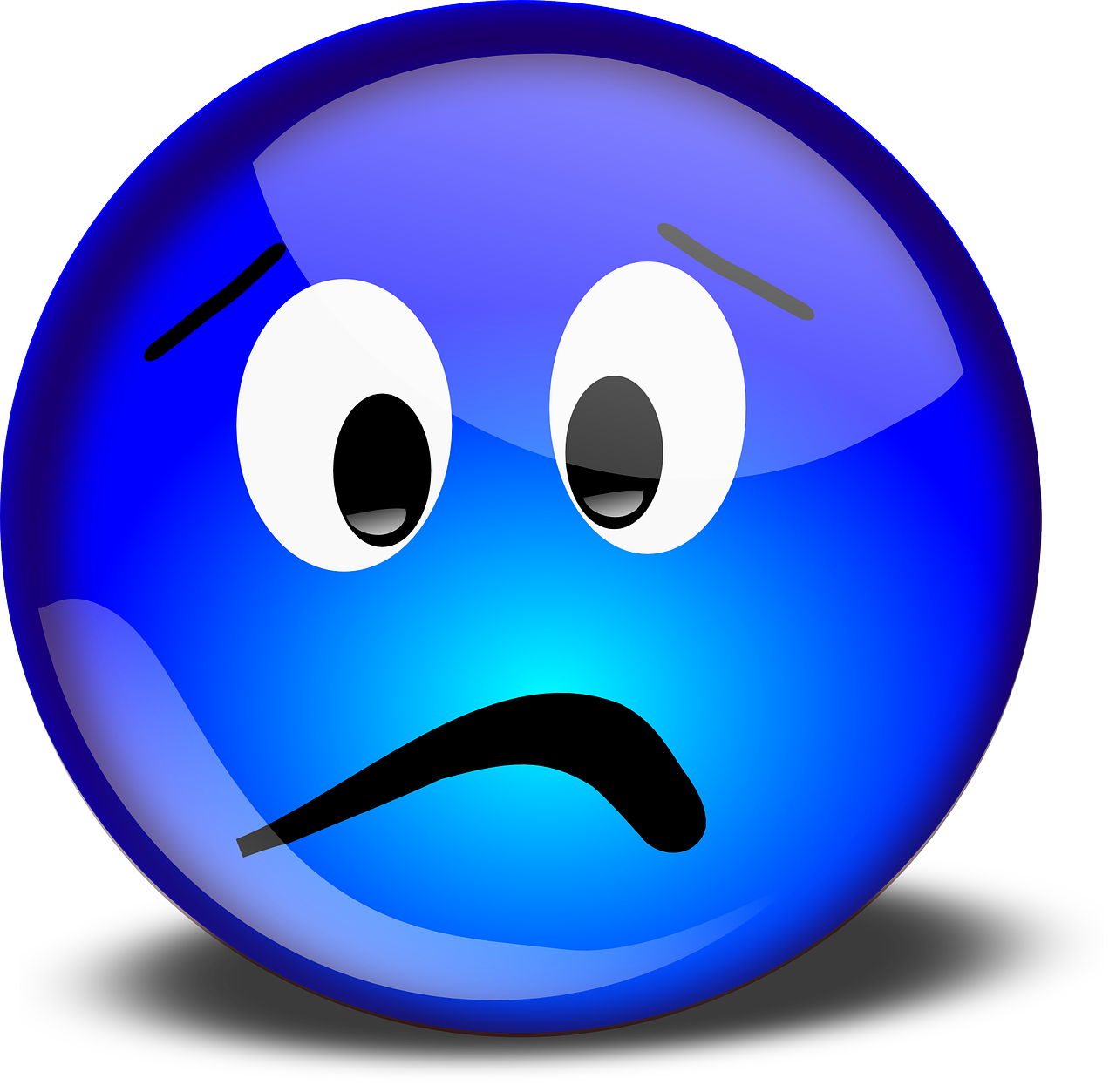 Worried about the security of your personal data? Here are just some of the ways the Census Bureau protects your information:

All these protocols and more are enforced by federal law. 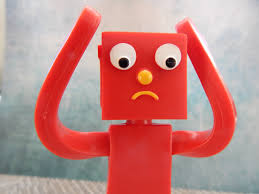 Confused about what's involved in participating in the U.S. Census? Click here for answers to your questions, including what to expect, how to verify or complete a Census survey, and how your personal information is secured and protected.

Myths & Misinformation About the U.S. Census

There has been much misinformation on social media regarding the U.S. Census. Below are ten quick facts that should help alleviate any confusion.

The U.S. Census contains a vast amount of data, but it's often overlooked as a resource both because researchers may not be aware of what's in it and because navigating it may seem complicated. Below are links to some stories about how Census data can help us understand the complexity of our ever-evolving country. 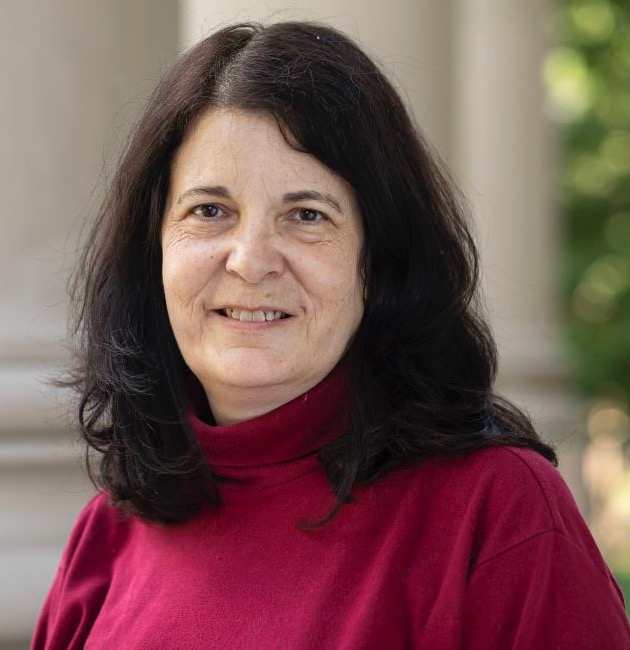