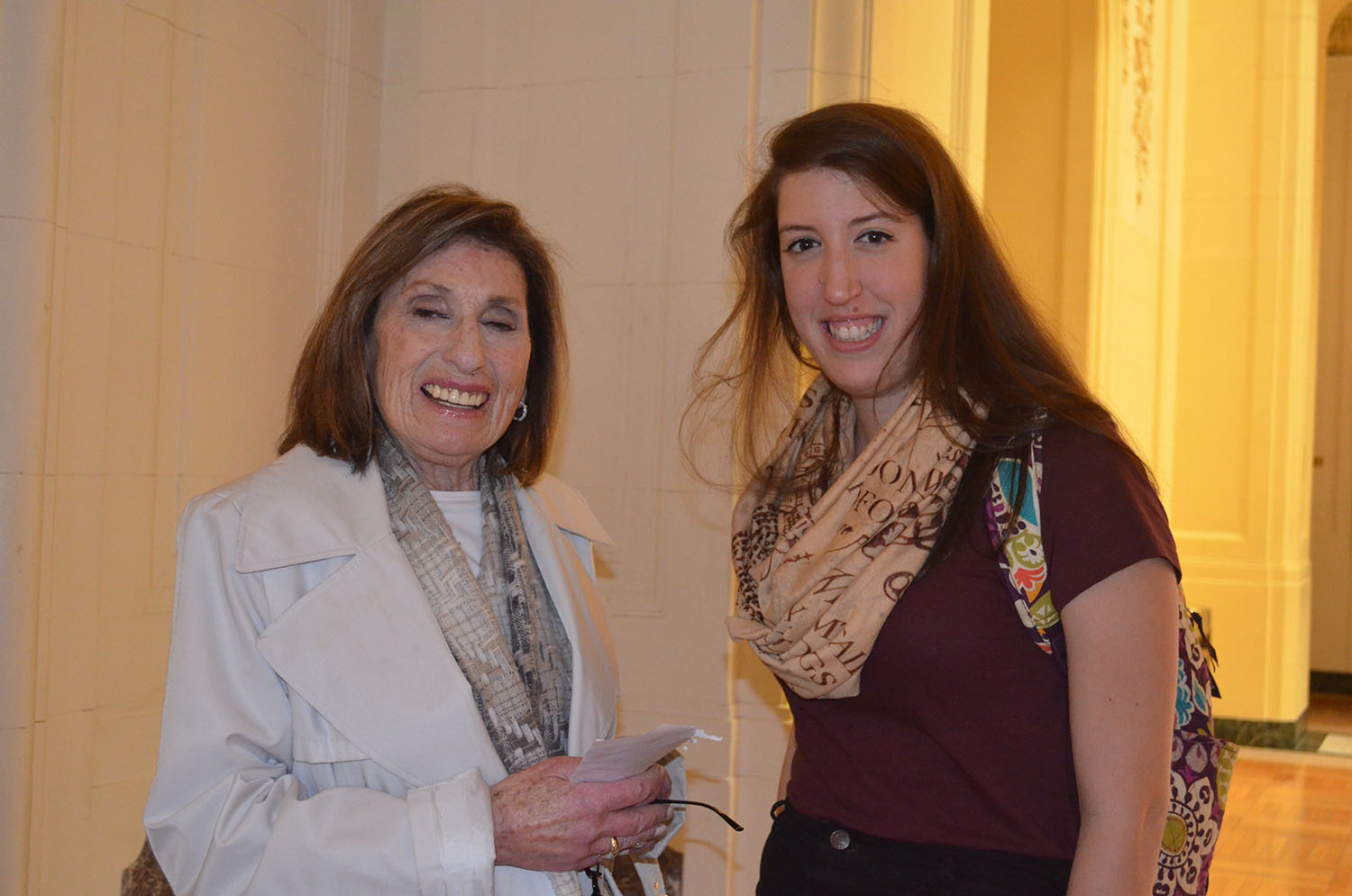 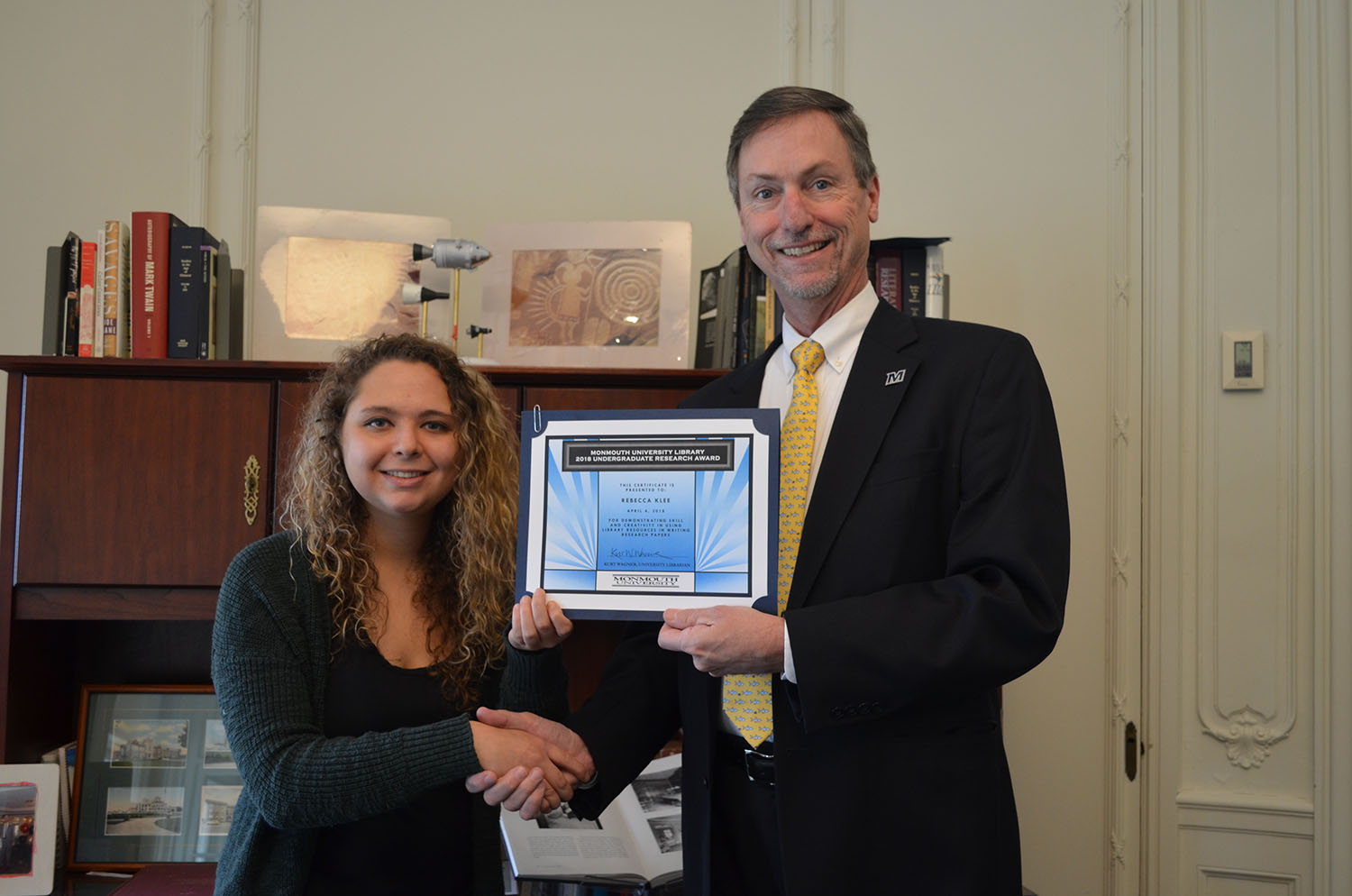 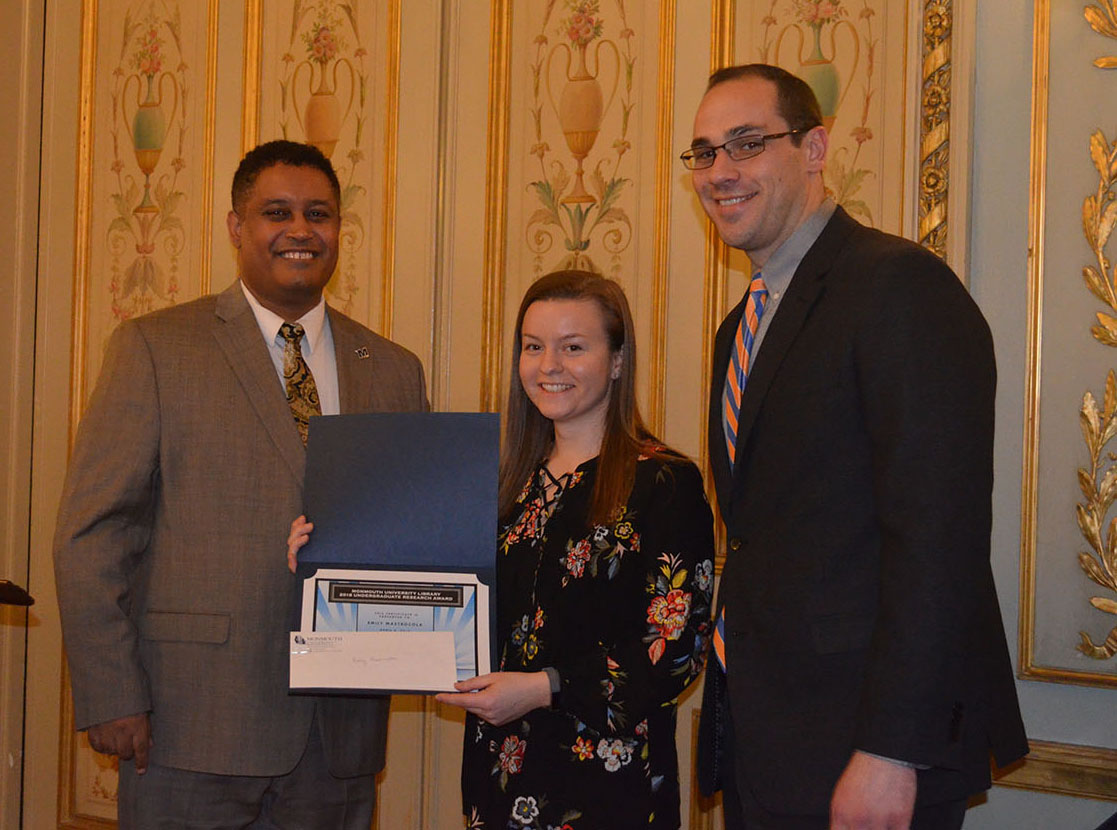 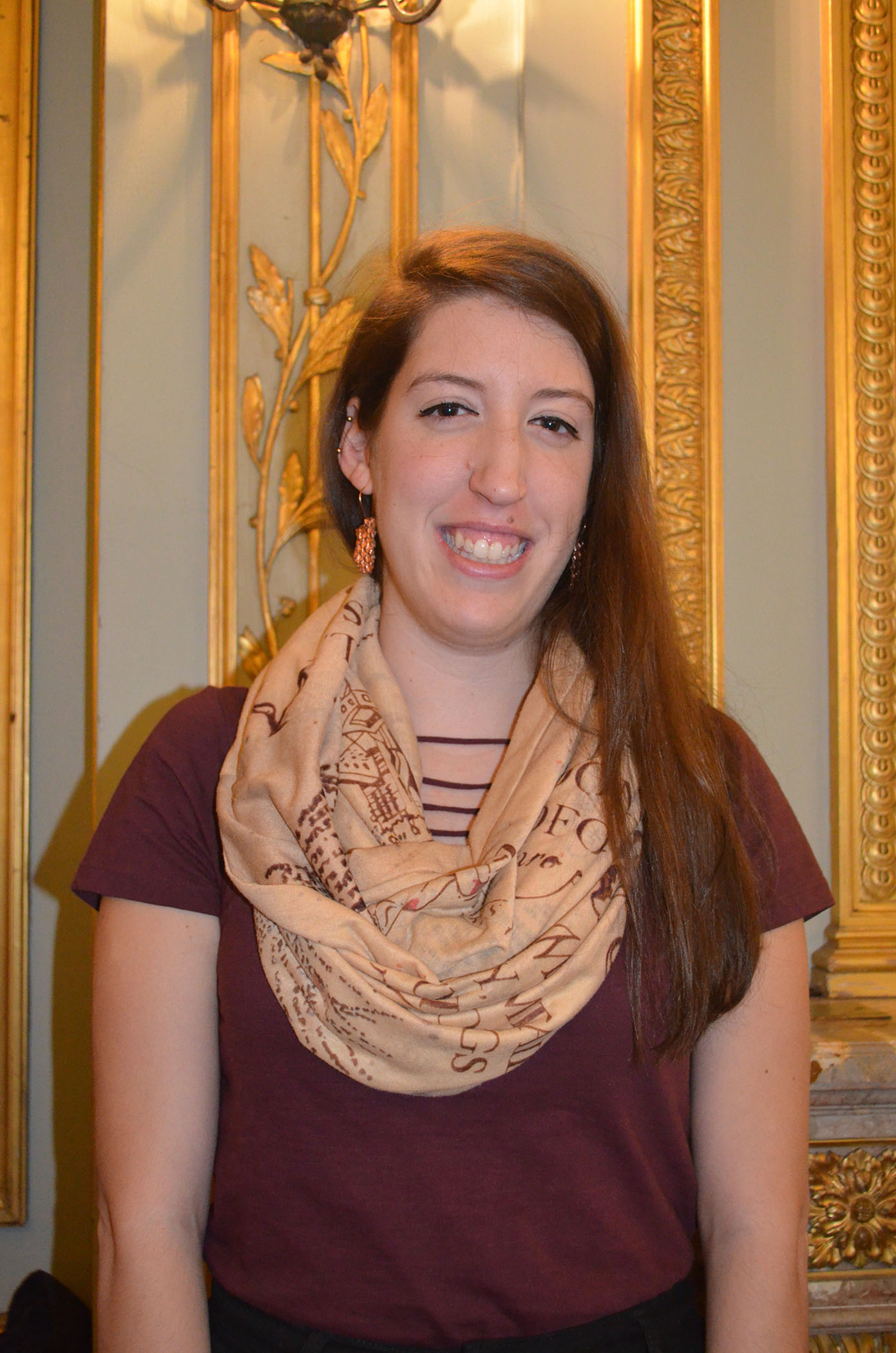 Kimberly Morgan's project, Placing the Space in Moby Dick: A Feminist Conversation, was completed for Dr. Vetere’s EN691 Thesis Development course. In her paper, Morgan argues for a new feminist interpretation of Moby Dick that the negative space of the novel is where the female presence lies. These integral parts of the text that are not the main focus house the strong female presence whilst the male presence is outward and central to the plot. Without women, the novel would not exist and without whitespace, the text would not exist. The interconnection of the two metaphors provides another avenue to explore how powerful the female presence is within the text. 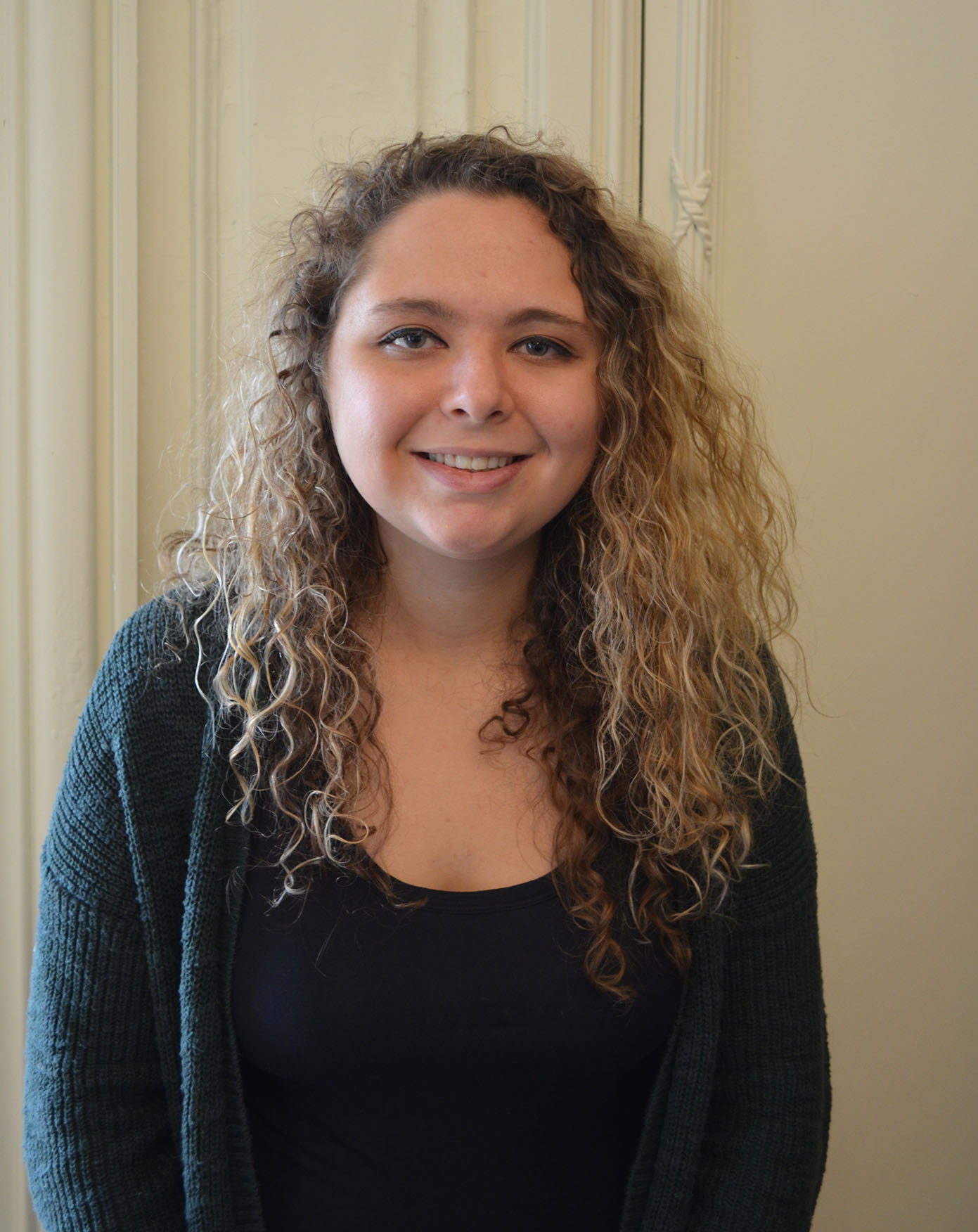 Rebecca Klee's project, Community Succession After Cranberry Bog Abandonment in the New Jersey Pinelands was completed for Dr. Daneshgar’s BY-499 Thesis Writing course. Although cranberry agriculture once represented over a third of wetlands in the pinelands, many bogs have since been abandoned. Bog succession was examined from an active cranberry bog through 60-years of abandonment in flooded and unflooded communities. Community diversity and structure were determined from plant and invertebrate inventories and a chronosequence for bog succession was developed. This work suggests that cranberry bogs can return to a natural state and how they are managed would determine their successional climax community. 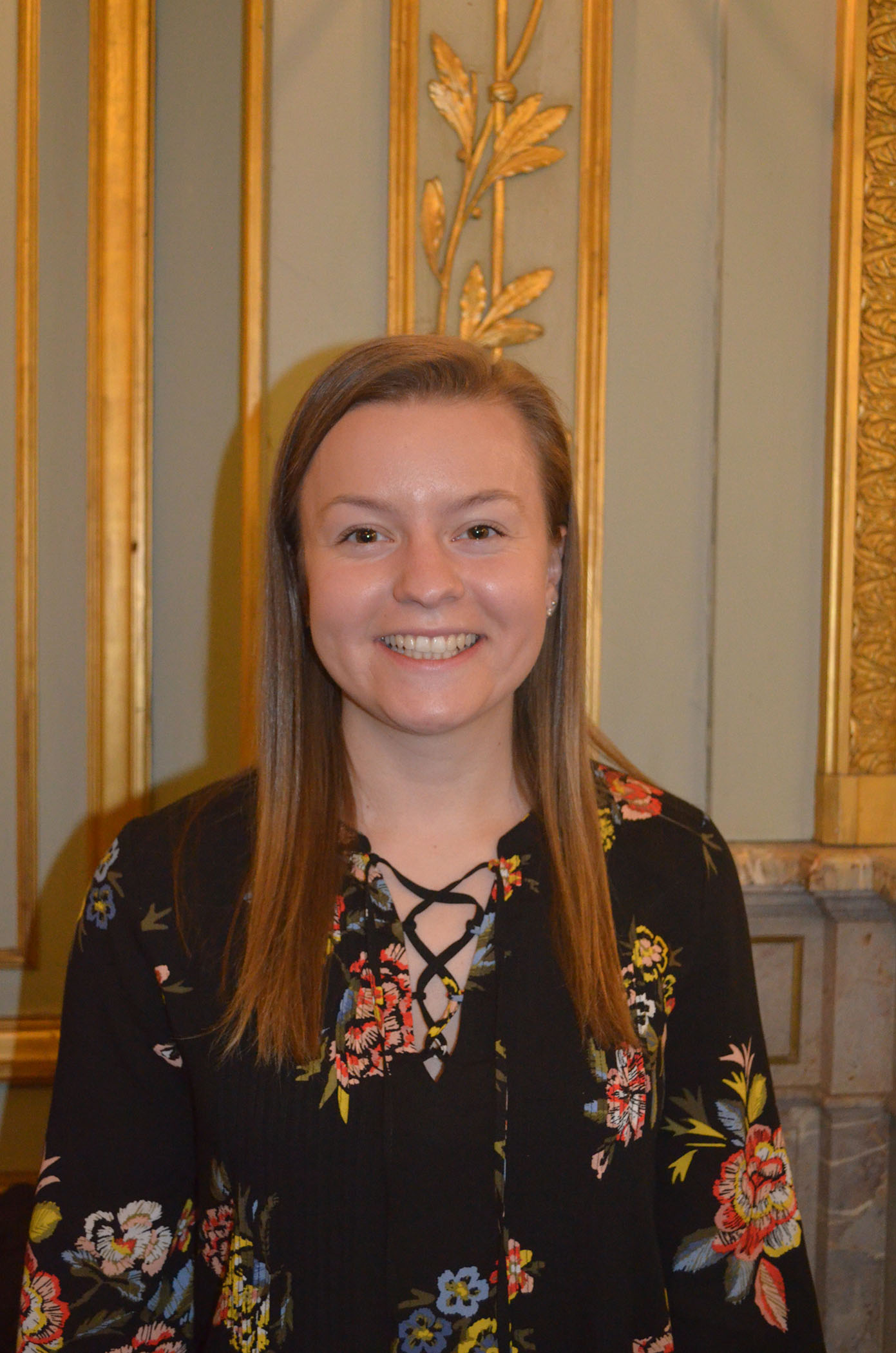 Emily Mastrocola's project, The Influence of Median Household Income on Eminent Domain Claims was completed for Dr. Chapman’s Seminar in Political Science. The devastation New Jersey faced following Hurricane Sandy (2012) is comparable to the damage caused by Hurricane Katrina in New Orleans (2005). Previous studies have yet to compare eminent domain claims in regions with differences in income. A case study of eminent domain claims in New Jersey indicates that low-income residents in NJ also suffer disproportionately to the high-income population following a natural disaster.