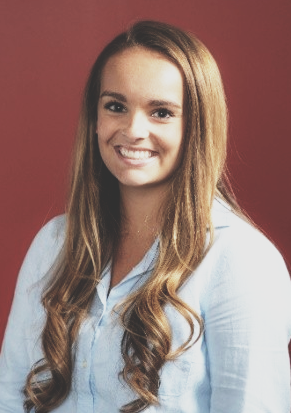 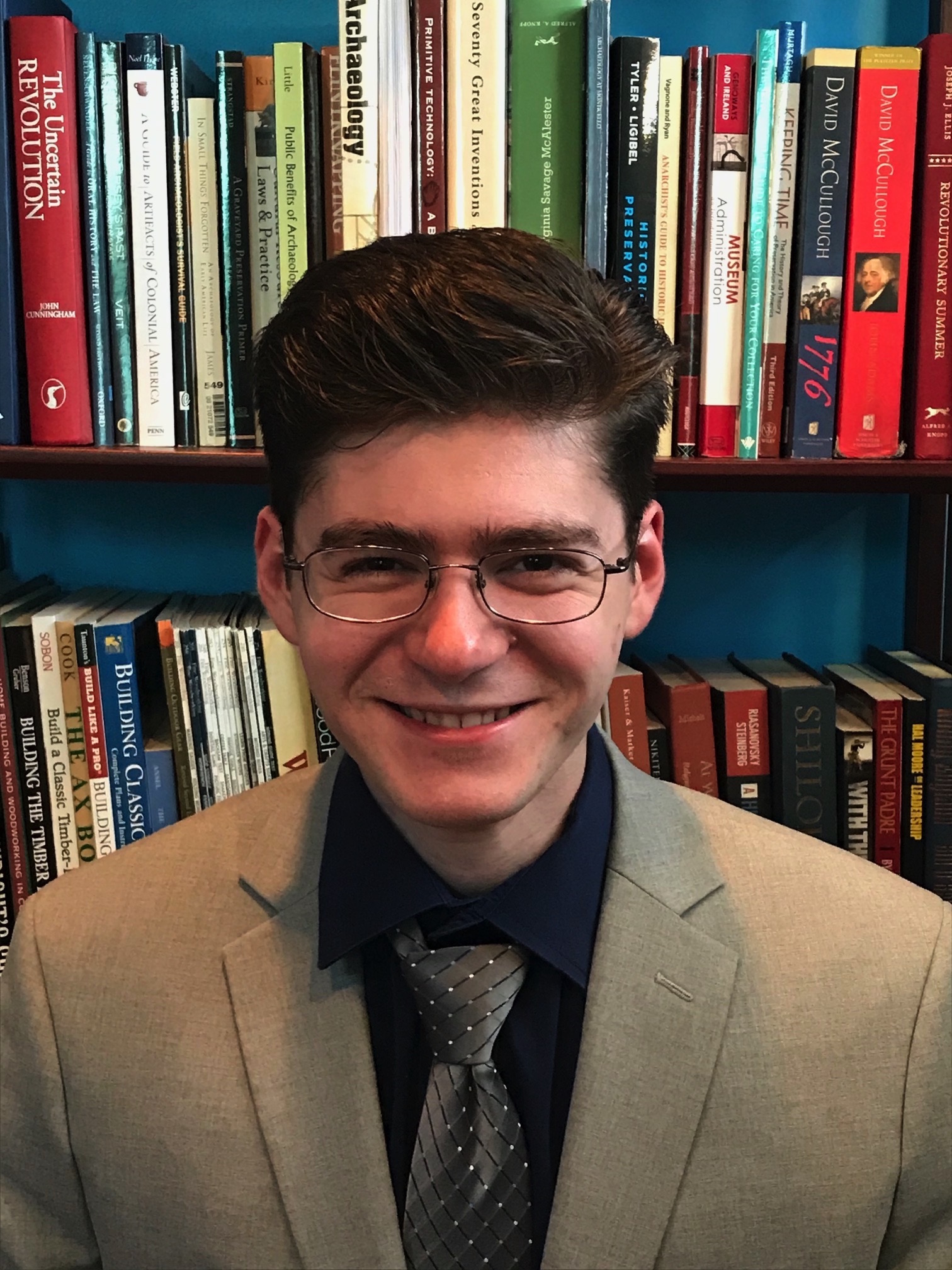 Nicolette Morales and Ryan Radice Named Recipients of the

Nicolette Morales’ project, Risk and Resiliency Paper - Parental Depression Effects on Children, was completed for Human Growth and Development course (EDC510) taught by Dr. Nicole Pulliam. Resources used in the project included PsycINFO, Academic Search Premier, HawkFind, as well as the World Health Organization, National Institute of Health, and American Psychological Association. Abstract: Comparing years of research across multiple journals, this paper examines the effects of parental depression on their children. This will be done by studying parental depression as a general risk factor for developmental issues in children. Protective factors that are suggested to reduce the impact of potential negative outcomes will be discussed. Identities of people who are suggested to be at higher risks of displaying depressive symptoms, such as women, will also be highlighted. The implications of these disparities will be considered along with suggestions of action plans for counselors to help advocate for children facing these issues.

Ryan Radice’s project, Pack up Your Troubles in Your Old Kit Bag: Medicine on Ellis Island During the First World War, was completed for Dr. Adunkule’s Research Seminar in History (HS461-50). Resources used in the project included books, articles, government reports, newspapers, and diaries, as well as digital collections of the U.S. National Library of Medicine, histories of the Red Cross, and the Bob Hope Memorial Library at Ellis Island.  Abstract: The hospital facilities on Ellis Island, run by the Public Health Service to treat immigrant patients, were a medical marvel of their time. During the First World War, Ellis Island would find itself the victim of German terrorism, a mobilization point for thousands of Red Cross nurses bound for the frontlines, and a debarkation hospital that was the first stop home for countless sick and wounded soldiers returning from the battlefield. This paper examines how the PHS, the Red Cross, and the Army Medical Corps tried to protect public health, screen immigrants for disease, and care for our military casualties, all under the tension and strain of a world war.